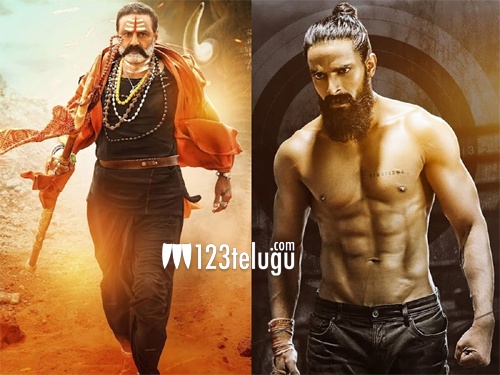 Released on December 2, Balakrishna and Boyapati Srinu’s hat-trick film, Akhanda, turned out to be a huge money-spinner at the box-office. The film is turning out to be the highest grosser in Balayya’s career. Thanks to Balayya’s solid fan base in the region, Akhanda collected Rs 13 lakh share on its 10th day in Krishna district. The film’s total 10-day share amounts to Rs 2.98 crore.

On the other hand, Naga Shaurya’s intense sports drama, Lakshya, released last Friday to an underwhelming response from critics and audiences alike. In Krishna district, Lakshya collected a meager distributor share of Rs 3.52 lakh on its day 2. The film’s 2-day total share in the Krishna region is Rs 7.90 lakhs.

It’s evident that Akhanda has overpowered all the new releases, and is ruling the box-office even in its second week.