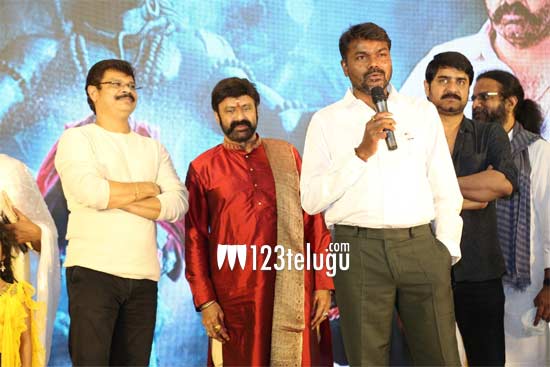 Akhanda is a roaring success and has made the fans of Balayya super happy. The film was produced by Miryala Ravinder Reddy and spoke his heart out at the Thank You meet of the film.

He said that all his previous films ended up as loss ventures for the distributors and this gave him sleepless nights. Adding further, Ravinder Reddy said that after 2015, the release of his first film, he has now had a deep sleep with the success of Akhanda.

The young producer thanked Boyapati for giving him a solid hit and confidence in his life to make more films in the future.

Akhanda is also seeing money at the box office and the makers have targeted the Sankranthi season for more collections and not many biggies are coming out.