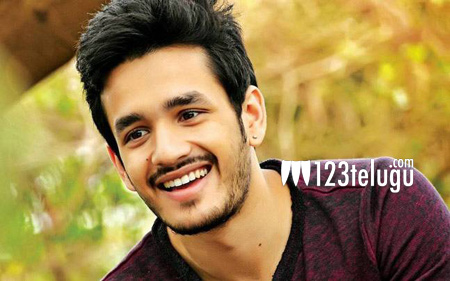 The young Akkineni lad asserted that he will still be working with Vamshi Paidipally, though he did not commit whether it would be his second project. Akhil also requested the media to check with his PR team before coming to conclusions.

Akhil has not announced any new project after making an unsuccessful debut with ‘Akhil’ last year.

My dear friends from the print and online media. I have a manager and a PR team. Please feel free to call or meet whenever you'd like….

But writing false info without confirming is not only damaging but also hurts your credibility. Vamshi and I are very much working together.

I had never made an announcement about any film officially. I will announce my film as soon as I feel I have found the right subject.Thank u