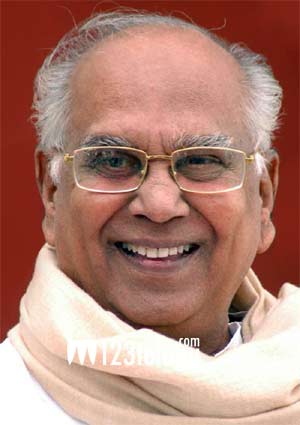 The short video features a few statements of Akhil about his stalwart grandfather. The statements include Akhil’s speech about his experience of sharing screen space with his grandpa in Manam and how ANR, who was a staunch atheist, treated his fans like gods.

Akhil’s 5th film had its official announcement around a week ago. The film will be directed by star director Surender Reddy and produced jointly under AK Entertainments and Surrender 2 Cinema banners.