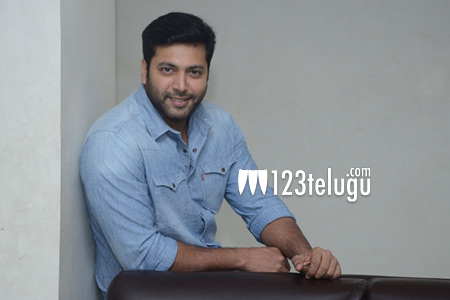 Nidhhi Agerwal, who was last seen in Akhil’s Mr Majnu, is all set to make her debut in Tamil cinema this year. The actress has been confirmed to play the lead role in Jayam Ravi’s 25th film. Lakshman, of Bogan and Romeo Juliet fame, is going to direct the film.

After making her acting debut in Bollywood with Munna Michael, Nidhhi, who hails from Bangalore, has been getting steady offers in Telugu. She made her debut in Telugu with Savyasachi, and after Mr Majnu, she will soon be seen in Puri Jagnnadh’s iSmart Shankar. Ram is playing the lead role in this action drama.

With her Tamil debut soon in offing, it remains to be seen if Nidhhi will make a strong impression in Tamil cinema. More details about the film are awaited. Meanwhile, Jayam Ravi’s upcoming film Comali, which also has Kajal Aggarwal in a lead role, is slated for release soon.