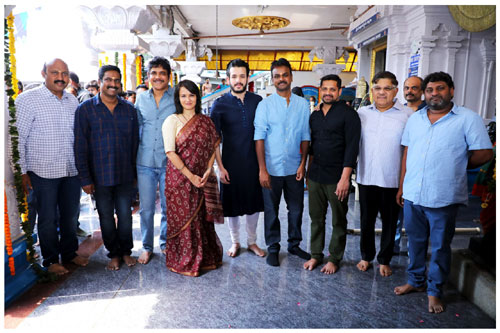 Akhil’s as-yet-untitled fourth film is said to be a romantic family entertainer like Bommarillu. The makers are yet to zero in on the film’s leading lady. Gopi Sundar will be scoring the soundtrack for this eagerly awaited film. Akkineni fans are hoping that Akhil will get the much-needed hit with this film.