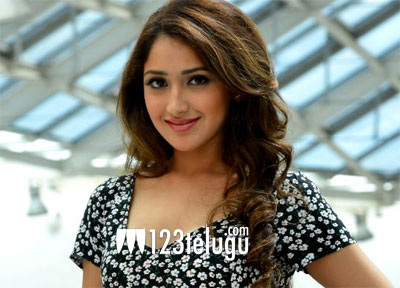 She came to be known as one of the promising names in the industry when she made her debut with Akhil Akkineni’s debut film Akhil. It is the buzz in Chennai tinsel town that 21-year-old Sayyeshaa is set to tie the knot with Raja Rani actor Arya.

Apparently, the duo is getting married on March 9, and it is a love marriage! The duo met on the sets of Ghajinikanth that they filmed in 2018.

An official confirmation is expected from the duo soon. Interestingly, Arya was part of a matchmaking show in 2018 where he rejected all the contestants. It is to be seen how this news pans out! Sayyeshaa has been very serious about her career and it will be a surprising move if she gets married at this juncture in her career.