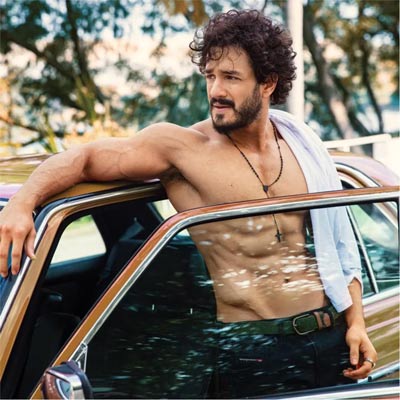 After struggling a lot in his life, Akhil finally scored a hit with the film Most Eligible Bachelor. The film was a good hit and gave Akhil a new lease of life.

Now, he has transformed in a crazy manner and has developed a six-pack body. As a new year’s special, he posted a shirtless snap that shows his ripped body.

Akhil looks hot and handsome and the girls will really go crazy looking at this snap. He will next be seen in a film called Agent that is being directed by Surender Reddy.