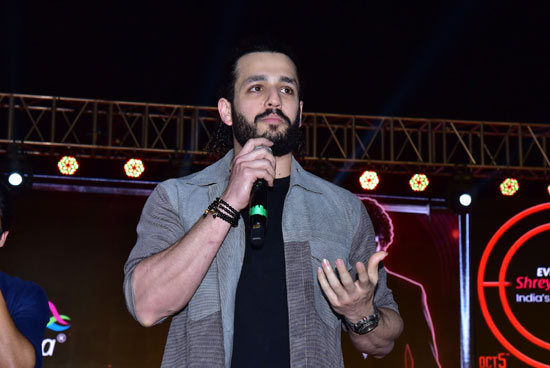 Agent is one of the most hyped movies in Akhil Akkineni’s career. Also, it is the actor’s first PAN Indian movie. Helmed by the successful director Surender Reddy, Malayalam Megastar Mammootty plays a pivotal role in this action drama.

As today marks the birthday of the film director, Akhil Akkineni came up with warm wishes. He wrote that it had been nothing less than a roller coaster ride referring to the film. He added that he is waiting for everyone to witness Surender Reddy’s creation soon.

The teaser has already enhanced the buzz. Sakshi Vaidya is playing the leading lady in this movie, which marks her debut. Produced by AK Entertainments and Surender 2 Cinema, the film has music by Hiphop Tamizha.