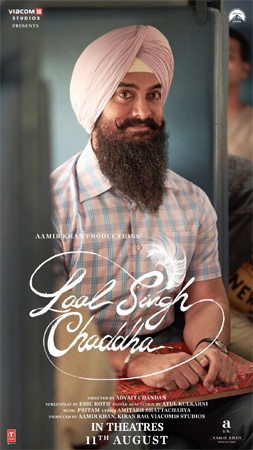 Laal Singh Chadha is one of the most awaited films in recent times. The film starring Aamir Khan is the remake of the Hollywood hit Forest Gump.

Chay Akkineni is playing a key role in the film and was not projected much in the trailer. This aspect has not gone well with several Akkineni fans.

They say that Chay should have been highlighted more as he plays a key role in the film. But the noted actor was not seen much as Aamir dominated the show. Kareena Kapoor plays the female lead in this film.