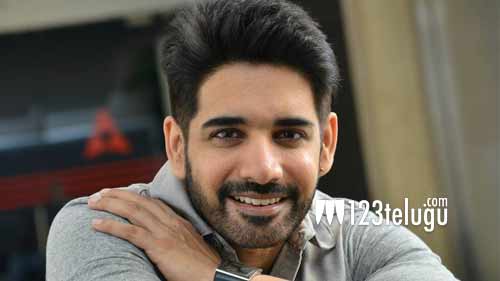 Even as the team of Allu Arjun’s next with director Trivikram rolls on, there’s a new addition to the already star-studded cast.

It has been revealed that Akkineni family hero Sushanth has been approached to play a key role in the film.

The actor took to Twitter to announce the same. After revealing on Thursday night that he has some interesting stuff coming up, he posted the news on Friday morning.

The actor has begun shooting for the film