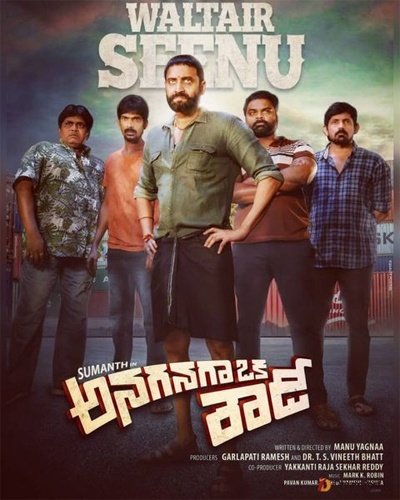 Sumanth Akkineni has wrapped up the shooting of his upcoming film titled ‘Anaganaga Oka Rowdy’. He took it to Instagram to confirm the same. “Shoot done and in post production,” he wrote.

Sumanth also shared a new poster of the film and he is seen in a rugged look. He looks menacing with cropped hair and thick beard.

The film is directed by debutante Manu Yagnaa and produced by Ramesh Garlapati. The makers are yet to announce the release date.