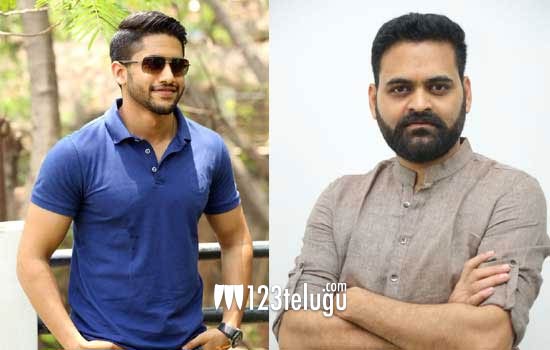 Akkineni Naga Chaitanya is awaiting the release of Majili, a romantic drama in which he co-stars with his wife Samantha. He will soon team up with his uncle Venkatesh for Venky Mama. And here’s an interesting buzz on Chay’s next.

Apparently, Chay may join hands with Garuda Vega and Guntur Talkies director Praveen Sattaru for a film sometime next year. The genre and production house of this film are yet to be revealed. We will have to wait for an official announcement regarding the project.

Praveen Sattaru is currently helming Baahubali’s Netflix series. He will next direct the Gopichand biopic.