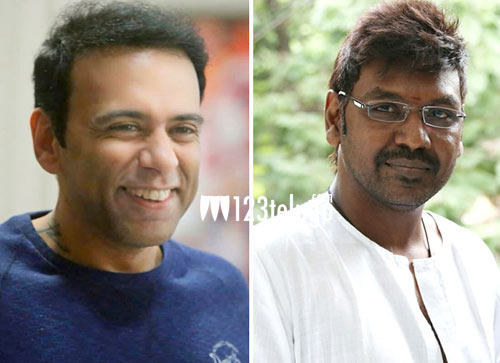 Some days back, a furious Lawrence exited from his Bollywood debut Lakshmi Bomb citing that he was not even informed about the first look of the film which was released online.

The film fell into doldrums as a special schedule was planned with a lot of money. Seeing this, Akshay and his producers have decided to rope in Farhad Samji, the writer of the film to direct the movie now.

Kiara Advani plays the female lead in this film which is the remake of the Telugu hit Kanchana.