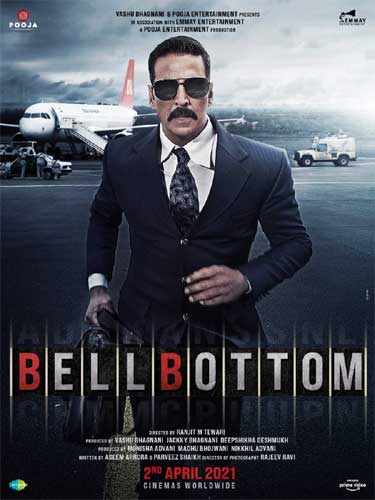 It is already reported that Bollywood star Akshay Kumar’s Bell Bottom has wrapped up its entire shooting part in Scotland and returned back to India a few days back. The makers even revealed that the film will have a theatrical release on April 2, 2021.

Now, the latest news is that along with Hindi, the film will have a simultaneous release in all South languages. News is also that Akshay Kumar will be promoting the film by interacting with South media during the release time.

Ranjit M Tewari is the director of this spy-thriller. Vaani Kapoor, Huma Qureshi, and Lara Dutta will be seen in this 1980′ period drama.