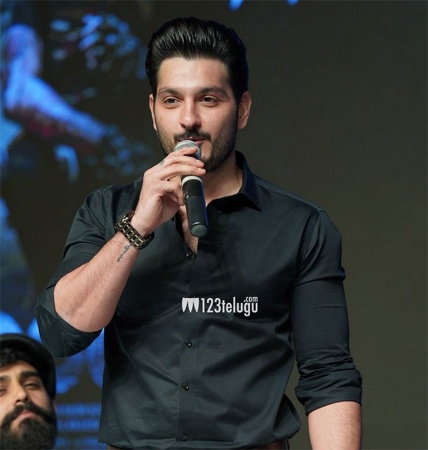 Ali Reza is a handsome and noted actor on the small screen. He became quite famous through Bigg Boss and now he is getting decent offers and will next be seen in Wild Dog with Nagarjuna.

Ali has pinned a lot of hopes on Wild Dog and says that he has a special role in this film along with a flashback as well. The noted actor says that it was Nagarjuna who gave him this role of an army officer.

Ali is also doing other web series in Hindi and has some very good projects lined up this year. But for the big screen, he is waiting for this film which can change his career in a big way.