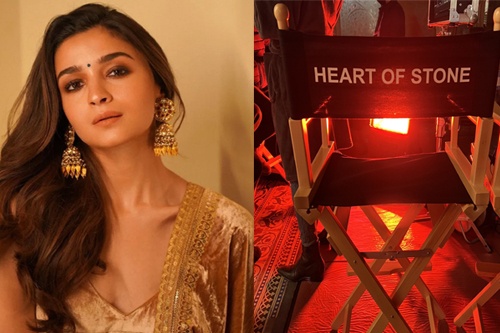 Star actress Alia Bhatt is currently basking in the success of Gangubai Kathiawadi and RRR. It is also known that the actress has grabbed a chance to act in her Hollywood debut film, Heart of Stone.

She recently joined the sets of the film, which also has Gal Gadot and Jamie Dornan in significant roles. Now, the latest gossip is that the Highway actress is playing Maya Singh, an Indo-American intelligence agent. Neither the actress nor the team has made an official announcement regarding this.

Billed to be a spy thriller, the Netflix original movie is directed by Tom Harper and produced by Skydance Media. More details about the project will be known soon.