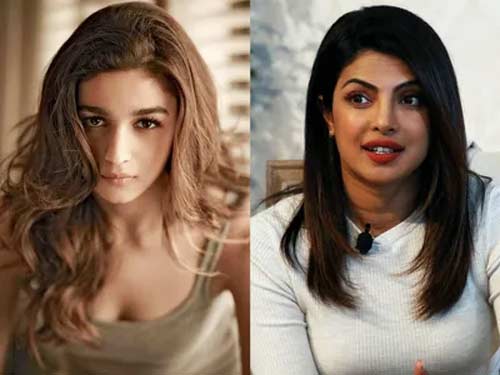 For the last couple of days, reports of Bollywood actress Alia Bhatt walking out of one of India’s most eagerly awaited movies, RRR, have been doing the rounds on social media. The rumors further have it that yet another Bollywood actress Priyanka Chopra has replaced Alia in RRR.

However, Bollywood circles have refuted the ongoing rumors and said that it’s a carefully planted rumour to damage Alia’s reputation after whatever has been happening with her following Sushant Singh Rajput’s demise. Alia is being mercilessly abused and humiliated for being the daughter of veteran filmmaker Mahesh Bhatt.

The sources further said that Alia is still very much part of RRR and that she has been preparing for her character by learning Telugu.