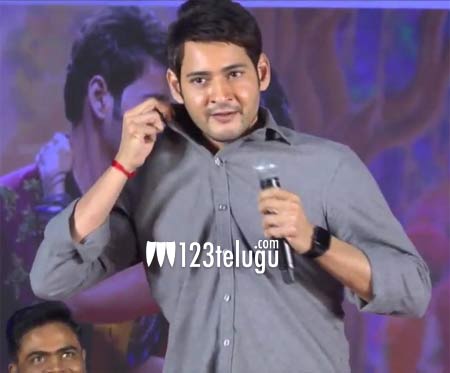 Maharshi is a super hit and Mahesh himself is leaving no stone unturned to make the film attract more audience at the theaters. The film is doing extremely well in the Telugu states and to celebrate the success, a grand meet has been planned in Vijayawada today.

Mahesh made some strong statements about the film’s success even before the release and recently, made his fans happy by proudly raising his collar on several occasions.

This has not only surprised many but also became a talking point. So, all eyes are on him today as to what kind of speech he makes and will he raise the collar once again for thousands of his fans who are expected to attend this event.