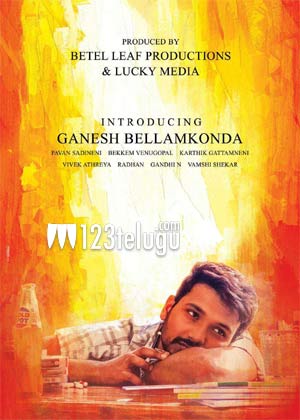 Bellamkonda Suresh launched his elder son, Bellamkonda Sreenivas with the film Alludu Sreenu which was a good hit at the box office.

Now, the time has come for the launch of his younger son Ganesh. The young actor has been training hard to become a hero and now his debut film is set.

The news is that Bellamkonda Ganesh will be launched through a film which will be directed by Pawan Sadhineni.

Betel Leaf Productions and Lucky Media will be producing this film which will have music by Radhan. More details of this film will be revealed soon. 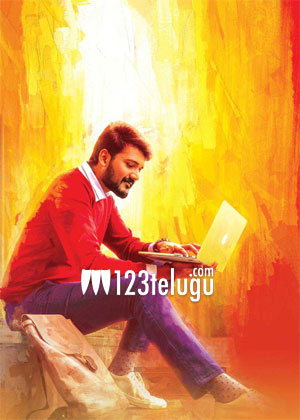