All three key characters in Vikram to have negative shades
Published on Jun 2, 2022 11:00 pm IST 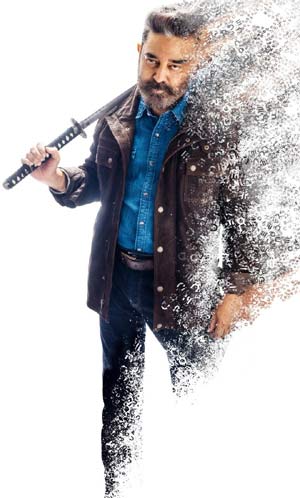 Vikram is a film that is being awaited by one and all. as it has Kamal Haasan as the main lead. The film will be out on the 3rd of this month in a big way.

The suspense has been generated well through the trailer. Lokesh Kanagaraj directs this film which has been produced by Kamal Haasan himself and is an action drama.