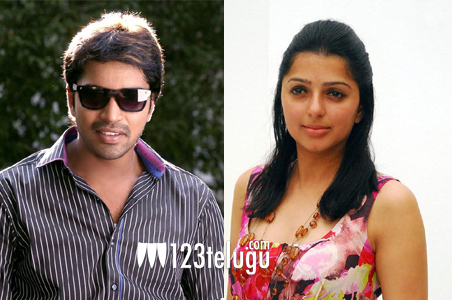 Comedy King Allari Naresh is currently working for a new project in Ravi Babu’s direction. Shooting is currently going on at Ramoji Film City and the current schedule is expected to last till the 20th of this month. Naresh will be seen as an older and extremely fat guy in the movie. Make up experts from London are working on Naresh’s look in this film.

Bhumika will be seen as the heroine. This comedy entertainer is being produced by Tripuraneni Rajendra. Naresh and Ravi Babu teamed up for the cult comedy ‘Allari’ many years ago. That film proved to be a turning point for Naresh and the tag ‘Allari’ Naresh has stuck since then.

Ravi Babu has been making a mark for himself with his unique story lines and stylish direction. This new movie is expected to be a laugh riot.