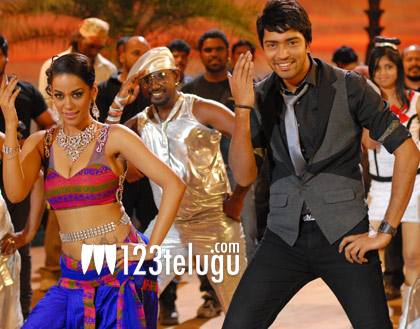 Comedy King Allari Naresh is all set to go to Bangkok in a few days time. The production team of ‘Kevvu Keka’ will be heading to Bangkok on the 29th of this month and the schedule will last until February 24th. The film is expected to hit the screens in summer, after Allari Naresh’s 3D film ‘Action’ releases.

Sharmila Mandre is the heroine in this movie. Devi Prasad is the director of this movie and Chinni Charan is the music director. Ali, Dharmavarapu Subrahmanyam, M.S.Narayana and other comedy stars will be seen in prominent roles in this movie.