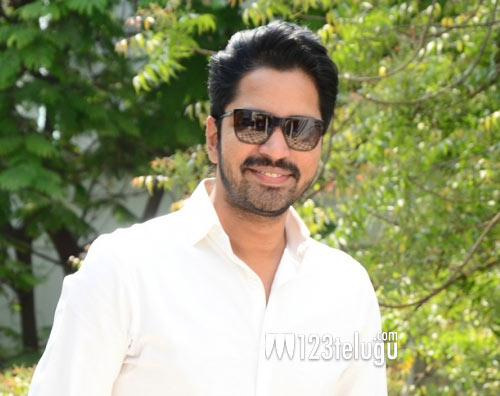 Now, the news is that Allari Naresh will be seen as a school teacher who goes to a village on election duty. The film is a serious drama and has been made on a gripping note as per the news.

Directed by AR Mohan, the movie has Anandhi as the lead actress. Produced by Hasya Movies and Zee Studios. The film has the music of Sricharan Pakala.