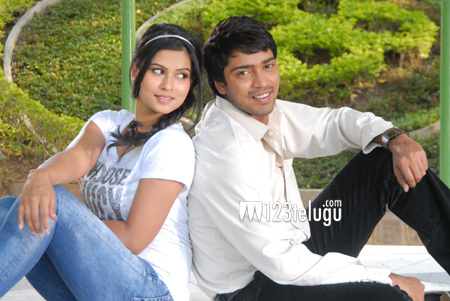 Comedy King Allari Naresh’s ‘Kevvu Keka’ will celebrate its audio launch on the 30th of this month. The event has been timed to coincide with hero Allari Naresh’s birthday, which falls on the 30th. Chinni Charan has composed the music for this movie. The film has already completed its shoot and is currently under post-production.

Sharmila Mandre is the heroine in this movie and Devi Prasad has handled the direction.Boppana Chandrasekhar is producing this film on Jahnavi Productions banner.

Kevvu Keka is expected to be a full length mass entertainer.