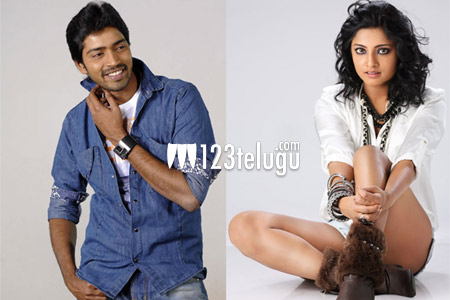 Even before his latest film, Mama Manchu Alludu Kanchu has released, Allari Naresh has okayed his next project in the direction of Eeswar Reddy of Siddu From Srikakulam fame. This untitled project is currently in its pre production phase.

Latest update reveals that Kamna, a Mumbai based model, has been zeroed in as the female lead opposite Naresh. The actress will be reportedly seen in a completely de glam avatar. The makers are planning to kick start its regular shoot from the month of January.