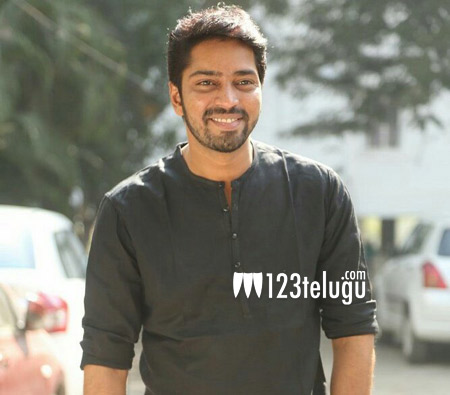 It’s been reported already that remakes’ specialist Bheemaneni Srinivasarao and comedy hero Allari Naresh have teamed up for yet another exciting project after their 2012 blockbuster spoof comedy, Sudigadu. Star comedian turned hero Sunil will be essaying a crucial role in the movie.

This as-yet-untitled film’s first schedule was wrapped up in Nizamabad a few days ago. The second schedule will kick-start in Hyderabad from today. Mosagallaku Mosagadu fame Nandini Rai and Rangula Ratnam actress Chitra Shukla are the film’s leading ladies. Sri Vasanth is the film’s music composer.