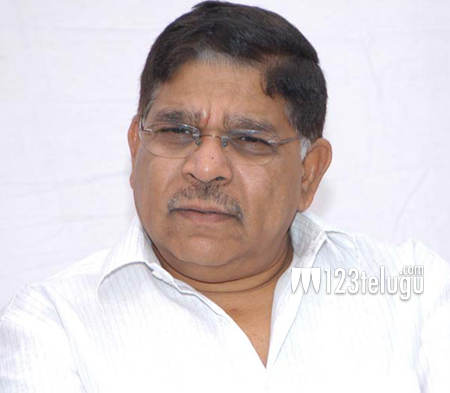 Noted producer Allu Aravind, is known to produce big budget flicks in Tollywood. But this year we will see him change his tactics and concentrate on some interesting small budget films. He is currently in talks with a few directors, and is set to give breaks to new film makers as well.

Some of his current projects include a film each with Maruthi, Etv Prabhakar and Parasuram. All these films are in pre-production phases and will soon be launched officially.

Interesting aspect of these projects is that they will be co-produced with other leading banners. Keep watching this space for more updates on these projects.