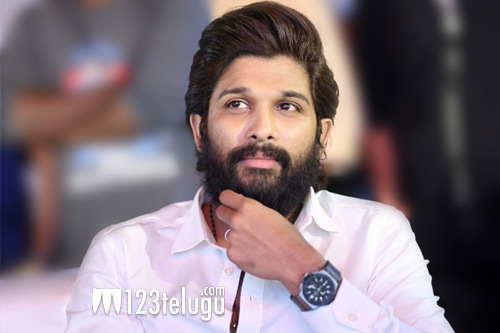 Allu Arjun is one of the biggest stars in the country. He is now preparing for his new film Pushpa 2 which will start its shoot soon by the end of this month in a grand manner.

On the other hand, Bunny has also signed a few Ads in the last few months. The news now is that Bunny is shooting for a noted corporate brand in Hyderabad.

What’s special is that Trivikram is directing this Ad. The star director is on a break as Mahesh lost his mother and the shoot got postponed.