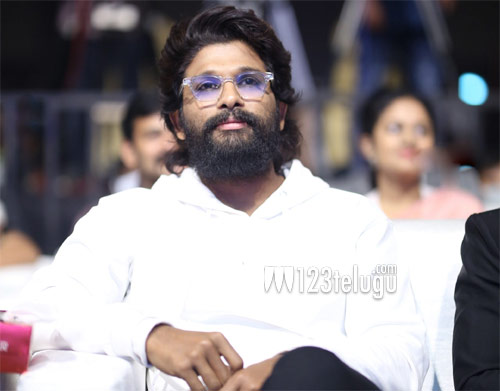 There have been several rumors regarding the sequel of Pushpa: The Rise. It was said that Pushpa 2 might not progress as per schedule for logistical reasons.

But now, Allu Arjun has affirmed that the second instalment of Pushpa will definitely happen.

“We will definitely work on the second part. We will commence filming very soon and more details about the project will be out correspondingly,” Allu Arjun said.

As per reports, Pushpa 2 will hit the floors towards the end of February 2022 and the film will be releasing in theatres in the latter half of the year.