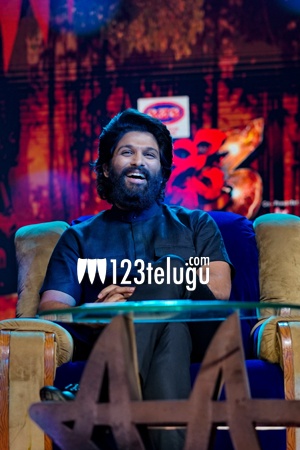 Dhee 13 Kings vs Queens is the most popular dance-based show produced by Mallemaala Entertainments. The hit show is in its 13th season as of now.

We at 123telugu have already reported that Icon star Allu Arjun will be coming in as the chief guest for the grand finale. The promo of the same has also gone viral.

Now, the update is that the finale episode will be aired at 9.30 PM, Wednesday(December 8th) on Etv. The finale will be held between Kavya Sri and Karthik.

Karthik’s dance performances are choreographed by Manoj master whereas Ram Master is behind Kavya Sri who came in as a wild card entry onto the show.

This crazy show is being judged by heroine Priyamani and Poorna along with choreographer Ganesh Master. Sudigali Sudheer, Hyper Aadi, Rashmi Gautam, and Deepika Pilli are the team leaders of this show.

Glimpses of the fun that Allu Arjun created with his presence were seen in the promo. But the actual Hungama of the finale will be revealed in the mega final episode which everyone is waiting for. 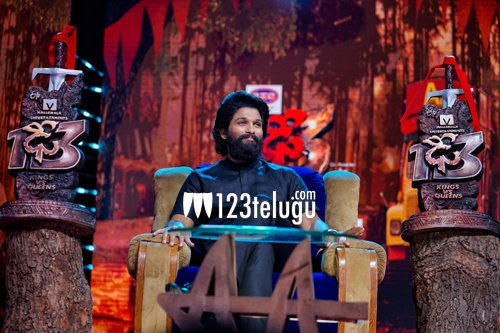