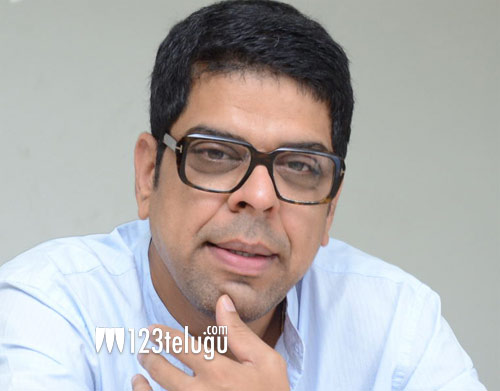 Murali Sharma is basking in the glory of Ala Vaikunthapuramuloo’s success. The acclaimed actor, who has been doing numerous supporting roles over the years, has been unanimously praised for his performance as Valmiki in the Trivikram Srinivas’ film. “It took me 30 years to be in a stage like this where good roles are coming my way consistently,” he says.

Talking to a leading newspaper, Murali Sharma is all praise for Trivikram Srinivas saying, “He worked closely with me to explain every detail about the character I was playing. At times, when I was going overboard, he would correct me and still be patient and extremely pleasant on the sets.” The actor, however, reserved the best for the film’s lead actor, Allu Arjun. “Bunny is a dangerously hardworking actor. He never behaved like a star on the sets and throughout the shoot, he lived and breathed his character, Bantu,” Murali Sharma said.

Directed by Trivikram Srinivas, Ala Vaikunthapuramuloo has turned turned out to be a massive blockbuster and has found its place among the top five films in Telugu. Allu Arjun and Pooja Hegde played the lead roles, apart from Tabu, Jayaram, Murali Sharma, Sachin Khedekar, and Sushanth playing other important roles.