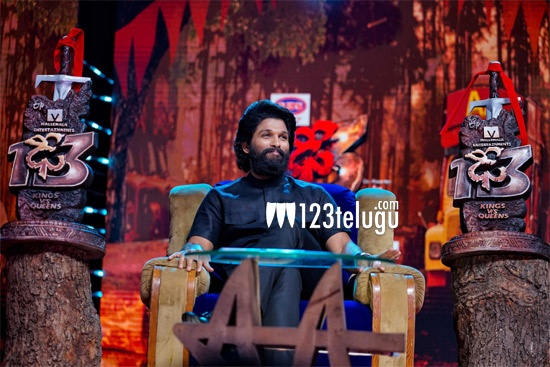 Mallemaala Entertainments have been churning out some of the biggest shows on Telugu television in the last few years. Dhee is their most popular dance-based show and is airing its 13th season as of now.

Titled Dhee 13 Kings Vs, Queens, this crazy show is judged by heroines Priyamani and Poorna along with choreographer Ganesh Master. It is aired on Etv every Wednesday from 9.30 to 10.30 PM.

As the show has come to a fag end of its season, the makers have invited Icon star Allu Arjun as the chief guest for the grand finale.

The star hero’s dancing skills are known to one and all and he, judging the finale episode will be one of its kind for the TV audience.

The date of the episode finale and other key details will be revealed in the days to come. For now, things have heated up for this iconic dance show. 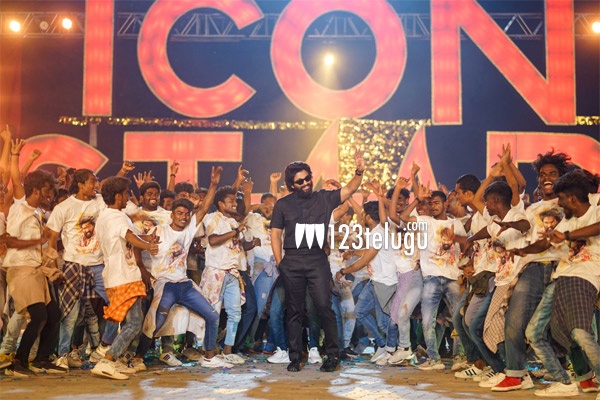