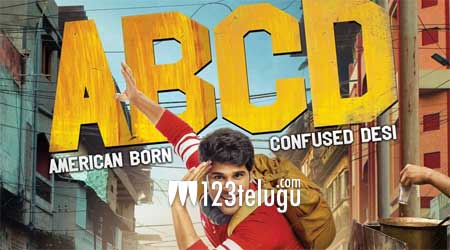 Hero Allu Sirish has been eagerly awaiting the release of ABCD, the Telugu version of Malayalam star Dulquer Salmaan’s 2013 hit, ABCD (American Born Confused Desi). Krishnarjuna Yuddham actress Rukshar Dhillon is the film’s leading lady. The film was supposed to hit cinemas on March 1 initially, but it was later postponed to March 21.

With ABCD missing the March 21 deadline, everyone thought that the film may release in April, to cash in on the summer holiday advantage. However, the latest reports reveal that ABCD may miss the summer season altogether and that the film may be released only after May, once all summer biggies make it to the theaters. An official announcement regarding the release date is awaited.