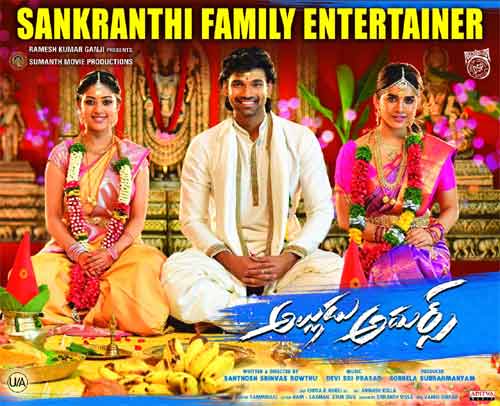 Apparently, Alludu Adhurs’ overall budget was Rs 32 crore. Of this, Rs 21 crores were recovered from selling off the satellite rights and the entire digital rights, including the Hindi dubbed version. Alludu Adhurs is said to have collected a share of Rs 10 crore in the first 3 days, landing its makers in profits.

This Santhosh Srinivas directorial has been produced by Subrahmanyam Gorrela under Sumanth Movie Productions banner. Devi Sri Prasad has composed the music.