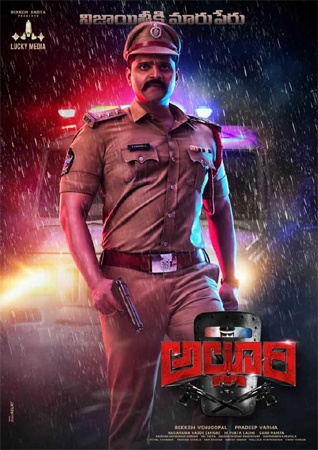 Alluri is a film that Sree Vishnu has pinned a lot of hopes on. He plays a cop for the first time in his career and the film releases a few hours from now.

The news now is that Alluri has a hard-hitting climax and the censor officials have asked the makers to tone down the violence shown during this time.

As a part of it, the brutal climax scene has been toned down by seven minutes. The film has created a solid buzz all over and is based on real-life incidents as per the makers.