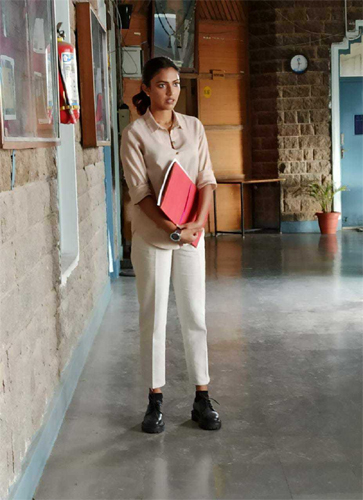 Actress Amala Paul is all set to enthrall her Telugu fans with two back-to-back web-series. First, she will be seen in Lust Stories’ Telugu remake which is being made for Netflix. And recently, Amala has signed a high budget original series for Allu Aravind’s OTT platform Aha.

Amala Paul’s new series for Aha will have eight episodes directed by Pawan Kumar, the Kannada filmmaker who had earlier directed the acclaimed thrillers like Lucia and U-Turn. Apparently, the series is going to be set in a fantasy thriller genre. More details about the series and its cast and crew will be out soon.