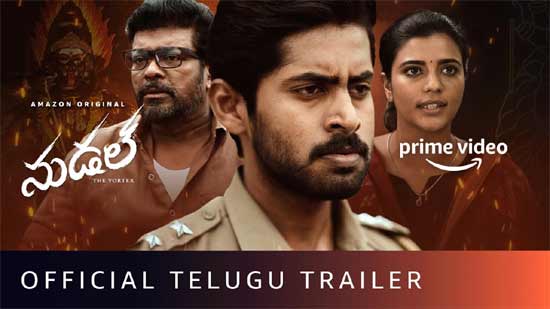 Written and created by Pushkar and Gayatri, Suzhal – The Vortex features Kathir, Aishwarya Rajesh, Sriya Reddy along with Radhakrishnan Parthiban. The series will stream in India and across 240 countries and territories from 17th June

Produced by Wallwatcher Films and directed by Bramma and Anucharan. M, The series will also be available with subtitles in additional foreign languages.