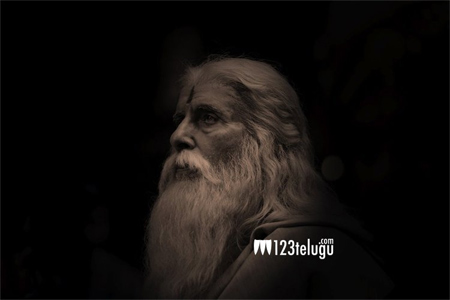 That Bollywood legend Amitabh Bachchan is essaying the role of Gosayi Venkanna in Megastar Chiranjeevi’s much-awaited biopic, Sye Raa, is a well-known fact. According to historians, it was Gosayi Venkanna who had masterminded India’s first freedom revolt against the British, spearheaded by Uyyalawada Narasimhareddy.

As per the latest updates, Amitabh is all set to join Sye Raa team for one last time. The film’s latest schedule resumed in Hyderabad on Wednesday. Amitabh will be joining the shoot from the 13th of this month and wrap up his portions by the 16th. A major part of the film’s talkie part will be completed in this schedule, which will last until this month end.

Megastar Chiranjeevi is essaying Uyyalawada Narasimhareddy’s role in Sye Raa. Surender Reddy is directing the film and Ram Charan is bankrolling it with nearly Rs 250 crore budget. Bollywood composer Amit Trivedi is scoring the soundtrack for the movie.