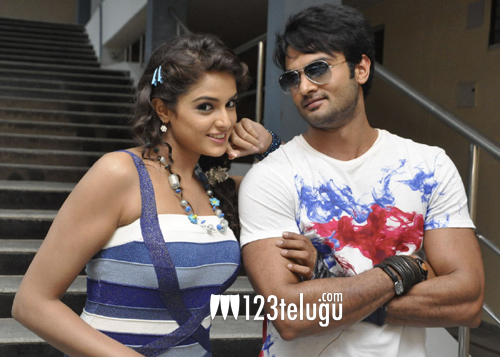 The audio album of Sudheer Babu’s ‘Aadu Magadu Ra Bujji’ will be released in the last week of September. The film’s talkie part has been completed and the songs are being shot currently. Poonam Kaur and Asmita Sood are going to be seen as the heroines in this movie.

Gangadasu Krishna Reddy is making his debut as a director and he is quite excited about the project. “We have completed the talkie part of the film. Right now, a song is being shot at CMR college in Kompally. The film is going to be a memorable one for Sudheer Babu”, he said.

The film is being produced on Colours and Claps Entertainment banner by Subba Reddy and S.N.Reddy.