An excited Sushanth starts shooting for Ravanasura
Published on Jan 22, 2022 2:00 am IST 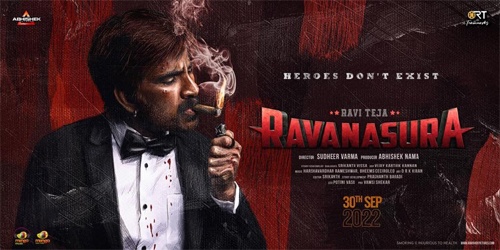 It is a known fact that Ravi Teja is doing a film called Ravanasura. The film is being directed by Sudheer Varma and has gone on floors today.

Sushanth is playing one key role in the film and he started shooting for the film. He excitingly revealed through his post that he did something that he has never done before.

The news is that Sushanth will be seen in a negative role in this film. Let’s see how Sudheer Varma has etched his role in the film.