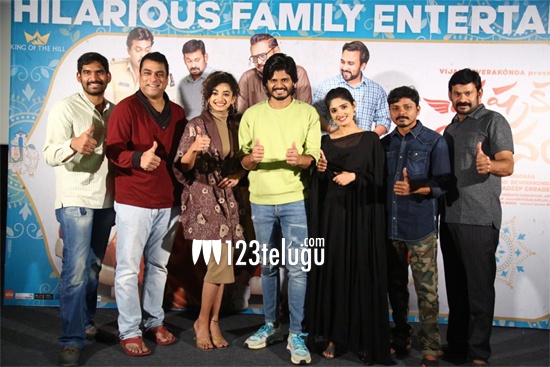 Pushpaka Vimanam has opened to some decent reviews all over. The film has Anand Devarakonda as the lead and he is super happy with the success of the film.

Speaking at the thanks meet he said that his team expected a good response but the talk is very good and even overseas audiences are loving it.

Anand also added that a film with comedy and thrill at the same time has not come out in Telugu in the recent past and that is the reason audience has lapped the film up.