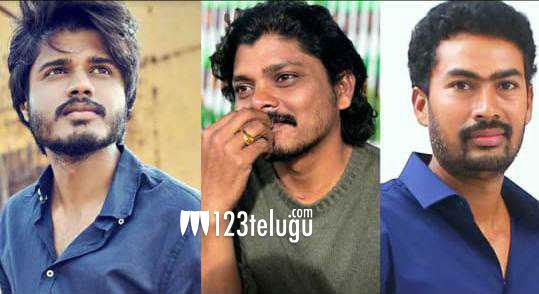 Anand Devarakonda made his debut with the film Dorasani. The film did not meet the expectations of the public but that did not stop the young hero.

He has already started his second film as a hero and the project is already underway. Apart from this, he has also lined up his third film now.

The actor is going to be seen in a concept based film which will be helmed by short film director Damodara Attada.

Produced on the Tanga Productions LLP banner by Vijay Mattapally and Pradeep Errabelly, the film is a comedy thriller. The film has music by Amit Dasani, Siddharth Sadashivuni, and Ram Miriyala