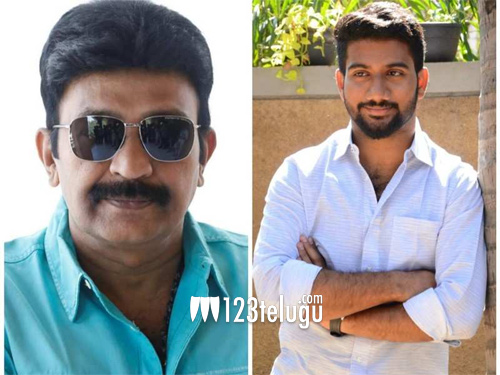 Tollywood’s fascination with the ‘Star’ prefixes needs no introduction. Although a bit late, senior hero Rajasekhar has finally joined the bandwagon. The actor has been popular with the prefix ‘Angry Young Man’ until now. However, that has changed with his upcoming film, Kalki.

The film’s director Prasanth Varma said in the teaser launch event yesterday that he has decided to give ‘Angry Star’ prefix to Rajashekar in the film’s credits after being left in awe of his performance. Prasanth revealed that Rajasekhar was not too keen on the title initially, but agreed eventually upon his insistence.