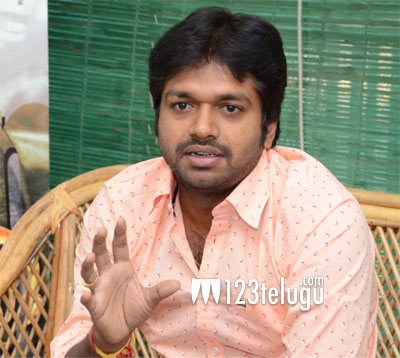 Director Anil Ravipudi is busy giving finishing touches to his new film Raja The Great. This is his third film and he is quite confident that the action entertainer will surely become a hattrick hit in his career.

Speaking in an interview, Anil also cleared that the film will not have any special appearance from Sai Dharam Tej as reported by the media from the past few days. Sai Dharam Tej worked with Anil in his hit film Supreme.

Meanwhile, Raja The Great has Mehrene as the female lead and is produced by Dil Raju. Sai Karthick scores music.