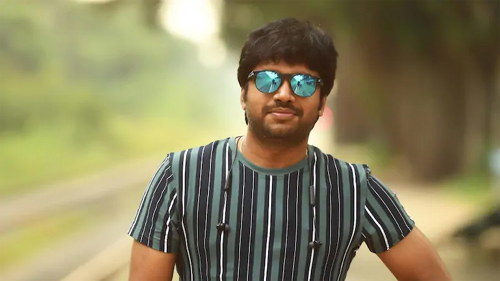 Anil Ravipudi is a star director and makes some of the most hilarious films in his career. High with the success of his latest film Sarileru Neekevvaru, he has started working on F3 with Venkatesh and Varun Tej.

A number of comedians always get to play key roles in his films and this time, Anil has given chance to Bigg Boss fame Avinash as per the news. The update is that Avinash has met Anil and the latter has offered a role for him in the film F3.

If this news turns out to be true, then it will be a blessing in disguise for Avinash and his career. Avinash is out of Jabardasth and is looking for some good offers as of now.