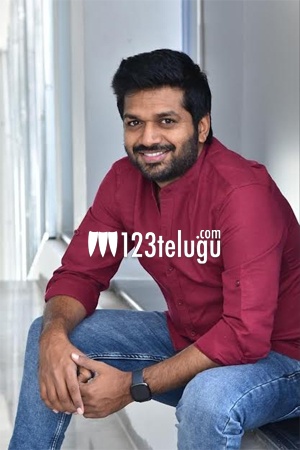 Nandamuri Balakrishna is super high on the success of his latest film Akhanda which made record collections at the box office. He is now shooting for his new film with Gopichand Malineni.

Sometime back, there was news that Balayya has finally given the responsibility of launching his son, Mokshagnya, to star director Anil Ravipudi and the project will be announced soon.

But Anil in an interview has confirmed that he is not launching Balayya’s son and all the rumors are fake. Post the success of F3, Anil will be directing Balakrishna for an action drama.