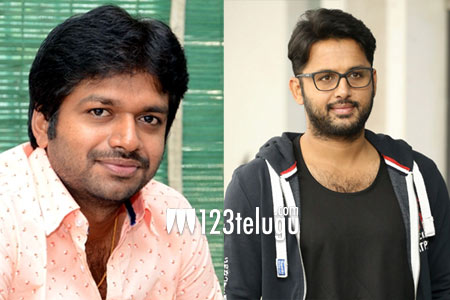 This is the news that has been spread like wildfire all over. Post the success of Raja The Great, Anil Ravipudi has become hot property in Tollywood as he has only directed hit films to date.

Reports also suggest that Anil has narrated a script to Nithin which the hero has liked immensely. If everything goes as planned, the project will start once Nithin wraps up his next film with Krishna Chaitanya.

An official confirmation is still awaited about this project. Watch out this space for more details about this film.