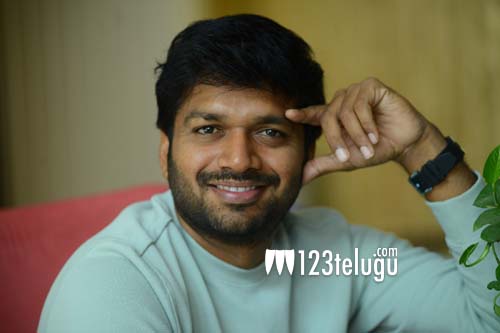 Anil Ravipudi is a top director and there is no denying the fact. He worked hard on his film Gali Sampath but the film flopped in a big way.

He then turned his concentration on F3 but he contracted COVID and came out of it recently. So, many want to know what will his new film be post F3.

Only once he wraps up F3, he will take a call is the news. So, let’s see what he does in the days to come.