Bunny is super happy with the success of his new film Ala Vaikunthapuramlo. The film has become a terrific blockbuster and Bunny threw a bash for all the directors and actors in the industry.

This party has become a hot topic of discussion as star director Anil Ravipudi was not seen in the picture which was posted on social media. Many in the industry say as to why Anil was not invited.

So, Anil not seen in this party has to lead to a lot of gossips and only the team of Ala Vaikunthapuramlo can give clarity to this now. 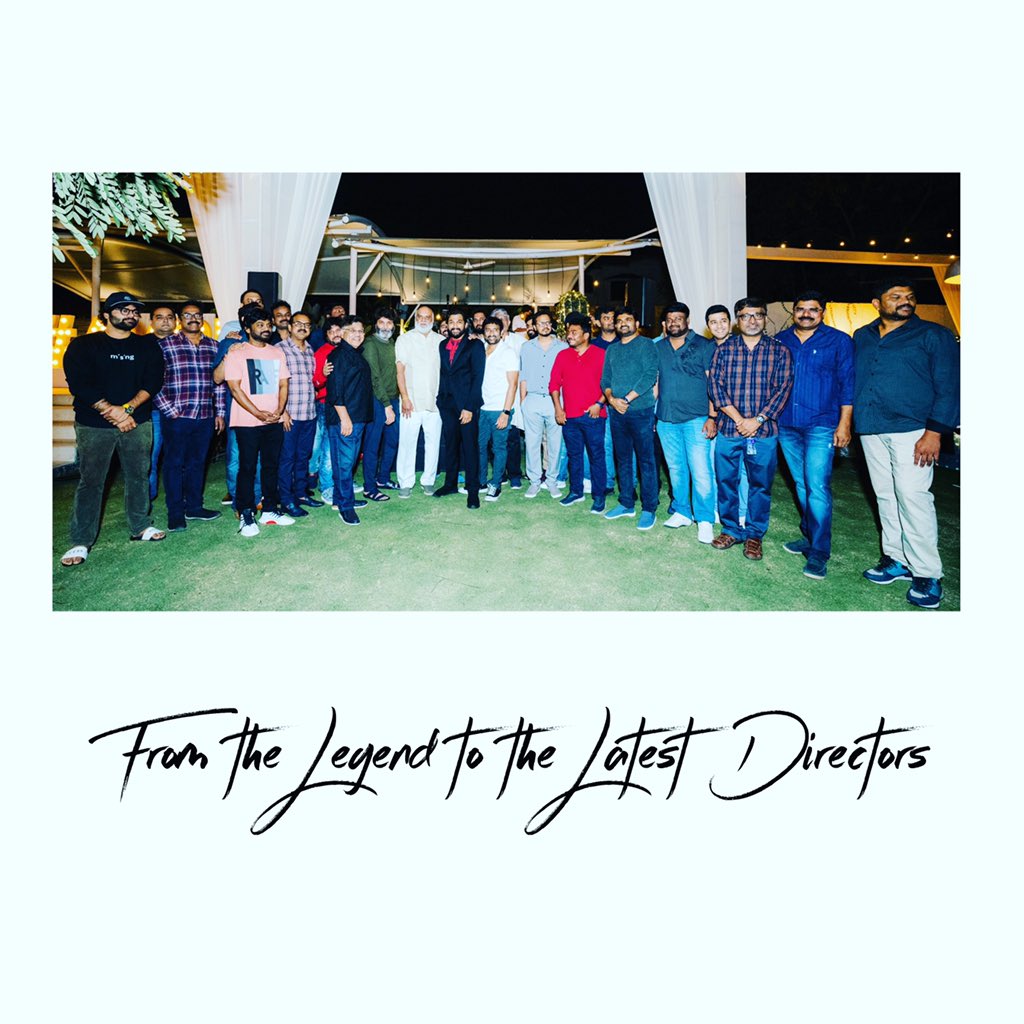